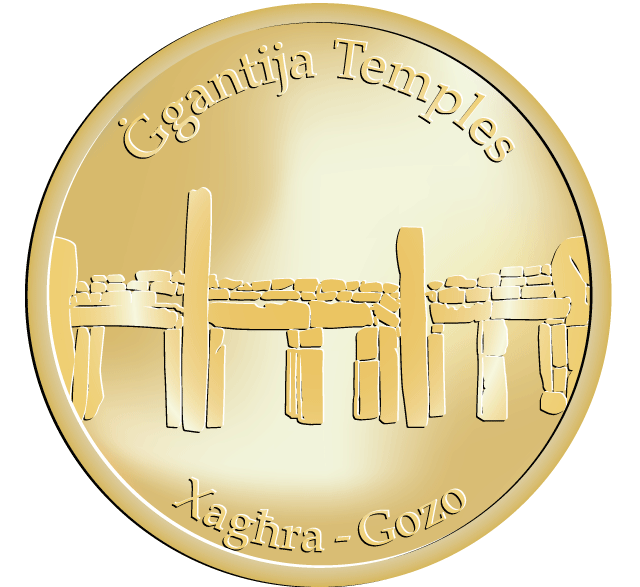 Ġgantija (“Giants’ Tower”) is a megalithic temple complex from the Neolithic on the Mediterranean island of Gozo. The Ġgantija temples are the earliest of the Megalithic Temples of Malta. The Ġgantija temples are older than the pyramids of Egypt. Their makers erected the two Ġgantija temples during the Neolithic (c. 3600–2500 BCE), which makes these temples more than 5500 years old and the world’s second oldest existing manmade religious structures after Göbekli Tepe. Together with other similar structures, these have been designated a UNESCO World Heritage Site, the Megalithic Temples of Malta.
The temples are elements of a ceremonial site in a fertility rite. Researchers have the numerous figurines and statues found on site associated with that cult. According to local Gozitan folklore, a giantess who ate nothing but broad beans and honey bore a child from a man of the common people. With the child hanging from her shoulder, she built these temples and used them as places of worship.