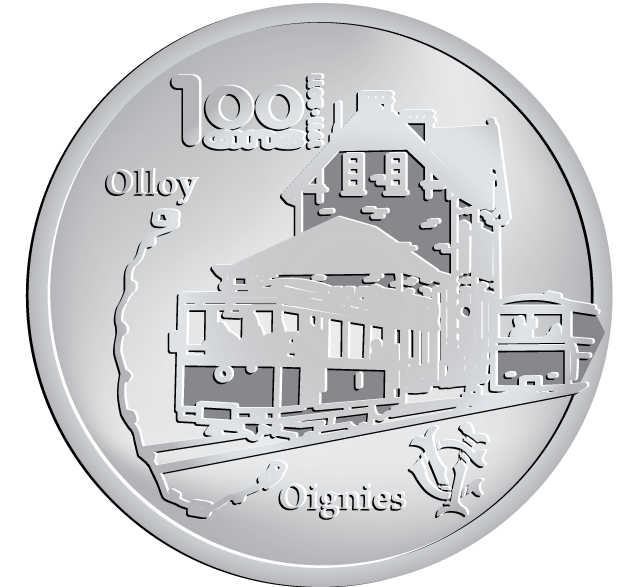 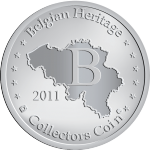 Between the 19th century and the 1960’s, the National Railway Company of Vicinaux had built out a 5.000 km long railway track troughout whole Belgium.One of these track, that had been definitively dismantled, was the connection track between Olloy and Oignies. In 2011, this track, would have celebrated it’s 100th anniversary!On this occasion some people of the area came up with the idea of bringing the railway track back to live, by organizing a conference on this location.