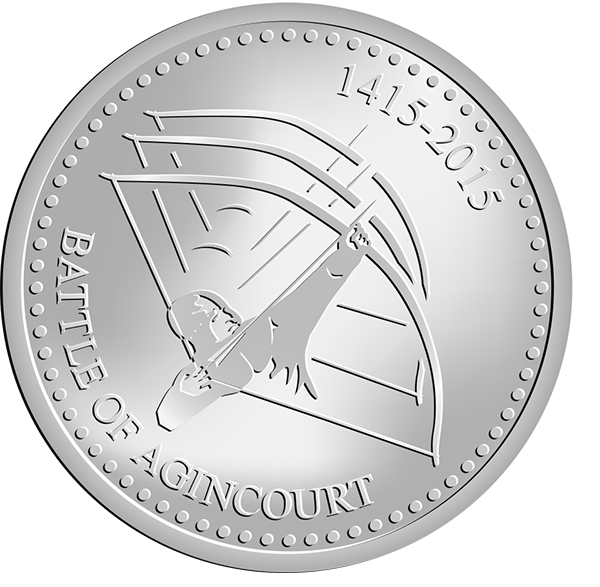 The Battle of Agincourt was a major English victory in the Hundred Years’ War. The battle took place on Friday, 25 October 1415 (Saint Crispin’s Day), near modern-day Azincourt, in northern France. Henry V’s victory at Agincourt, against a numerically superior French army, crippled France and started a new period in the war during which Henry V married the French king’s daughter, and their son, later Henry VI of England and Henry II of France, was made heir to the throne of France as well as of England.