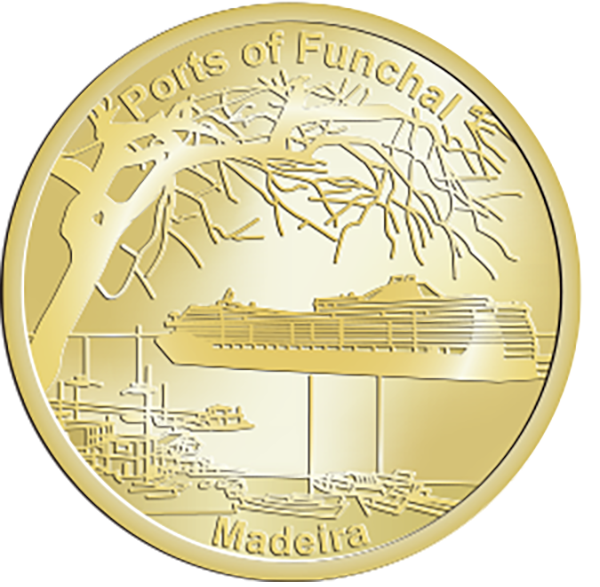 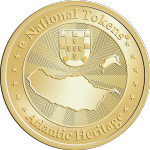 Later, in 1955, the construction of a pier near the coal wharf was completed: the Regional Pier, where they spent the dock cargo and passenger services of ‘carreireiros’ Porto Santo. In 1953 it had been drawn up an expansion project of the port of Funchal which would consist in pier extending throughout its length and its extension at most 457m. The intervention concluded in 1961. They date this fundamental structures created for the development of what is now the port of Funchal. Between 1992 and 1997 were made various repair works at the port and 1998/199 was built one roll on roll off ramp. In 2004 it approved the Director of the Port of Funchal Plan, by which it defined its future as a port dedicated exclusively to nautical activities and cruise tourism, freeing the city of Funchal of cargo handling and transport. In 2005, proceeded to the transfer of containers and loading and unloading services for the Port of Caniçal. Thus, the Port of Funchal was completely designed to ferries and cruise tourism.