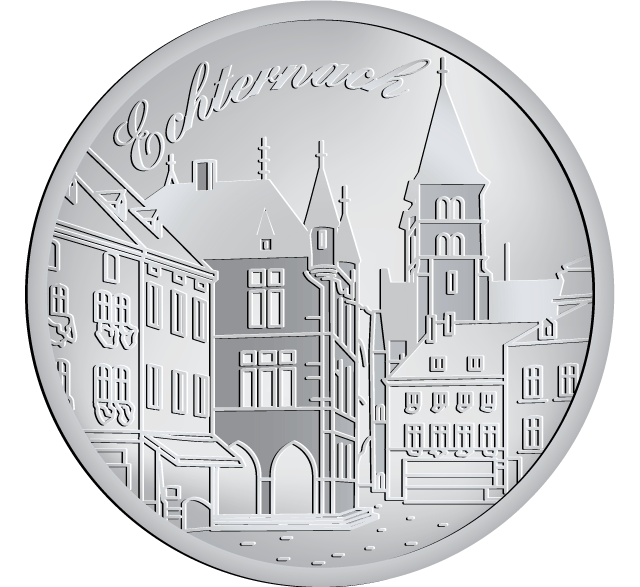 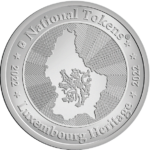 Echternach lies near the eastern border with Germany, and is the oldest town (current population 4.610) in Luxembourg. It grew around the walls of the Abbey of Echternach. There are two churches at Echternach, the larger is the Abbey’s basilica of St Willibrord (now a school), now surrounded by the 18th Century abbey in the town’s historical and cultural centre. The other is the parish church of St Peter and Paul. The picturesque town, still surrounded by its medieval walls with towers, was badly damaged in World War II and has been thoroughly restored.The River Sauer that flows past the town now forms the border between Luxembourg and Germany, but in the later Roman Empire and under the Merovingians this was not a marcher land at all.