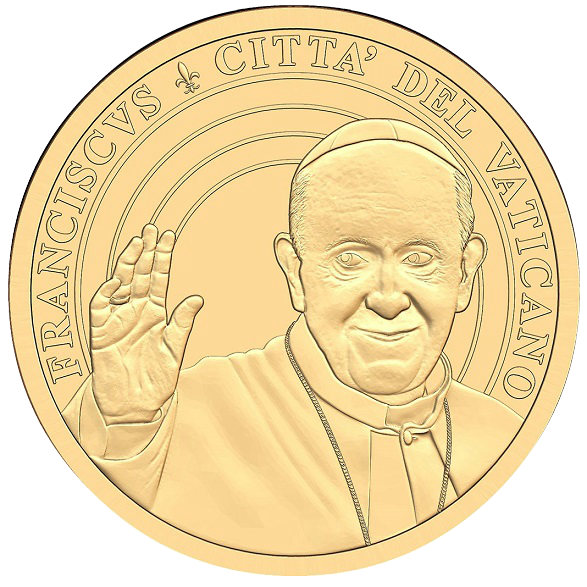 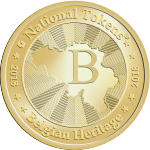 Francis, also called Francis I, original name Jorge Mario Bergoglio, (born December 17, 1936, Buenos Aires, Argentina), the bishop of Rome and the leader of the Roman Catholic Church (2013– ). He was the first pope from the Western Hemisphere, the first from South America, and the first from the Jesuit order.
Bergoglio was the son of Italian immigrants to Argentina. After studying in high school to become a chemical technician, he worked briefly in the food-processing industry but felt called to the church. When he was about 21 years old, he suffered a severe bout of pneumonia that led to the removal of part of his right lung. He entered the Jesuit novitiate in 1958 and then turned to academics, studying humanities in Santiago, Chile, and earning a licentiate (equivalent to a master’s degree) in philosophy in Buenos Aires province.