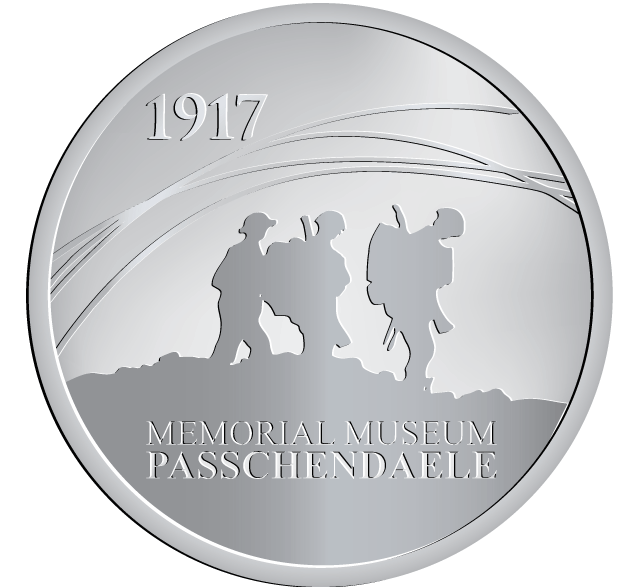 Zonnebeke and Passendale are two little villages, at a stone’s throw from Ypres. During the British attack of 1917, there were 500.000 casualties in 100 days for a gain territory of only 5 miles. Passchendaele became an international symbol of senseless military violence in its most cruel form. In the Memorial Museum the memory of the battle is kept alive through images and movies, a large collection of historical artefacts and several life-like-diorama’s. Eye-cathcher is an underground dugout tunnel with communication- and dressing post, headquarters, workplaces and dormitories. A breathtaking experience of how the British had to live underground like moles… just because there was nothing left above. The museum is set up in the historical castle of Zonnebeke, on the road to Tyne Cot Cemetery.