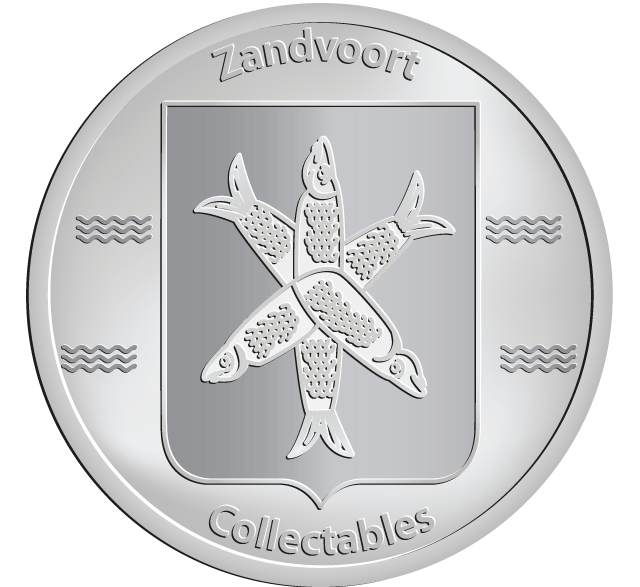 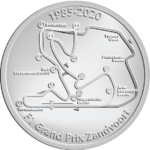 Zandvoort is a municipality in the province of North Holland, Netherlands. It is one of the major beach resorts of the Netherlands; it has a long sandy beach, bordered by coastal dunes. It is also the site of the country’s most important auto racing circuit, Circuit Zandvoort. The municipality of Zandvoort consists of the communities of Bentveld and Zandvoort; it had a population of 16,954 in 2017.
Circuit Zandvoort known as Circuit Park Zandvoort until 2017 is a motorsport race track located in the dunes north of Zandvoort, Netherlands, near the North Sea coast line. It will return to the Formula One calendar in 2021 as the location of the revived Dutch Grand Prix.