ZADAR – The Church of St. Donatus 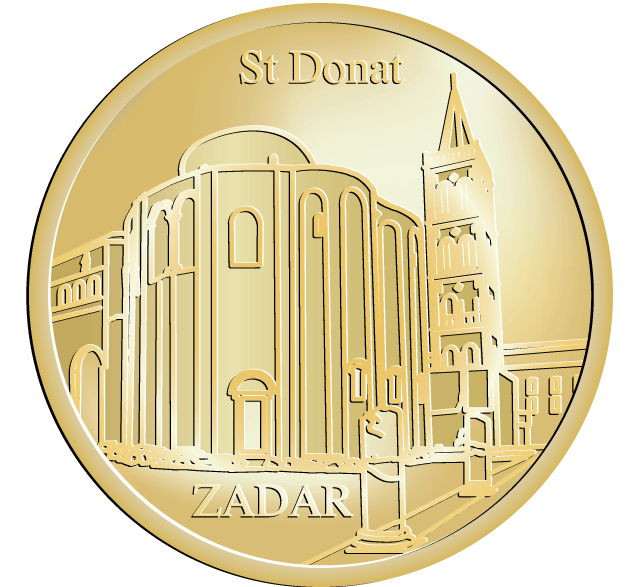 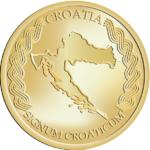