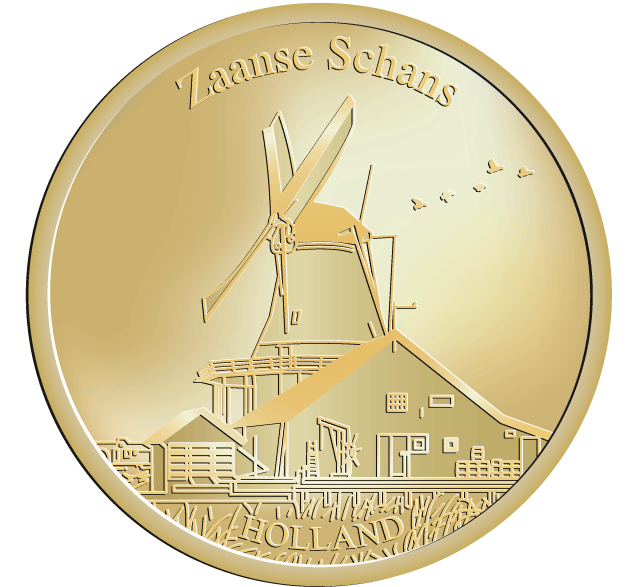 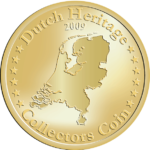 Zaanse Schans is a neighbourhood of Zaandam in the province of North Holland. With its traditional green painted houses, warehouses and windmills the Zaanse Schans gives the feeling of having stepped back into the seventeenth or eighteenth century. However this is not an open air museum but a colourful living and working neighbourhood. Of the thousand industrial windmills ever built along the banks of the river Zaan thirteen now remain, of which six can be found at the Zaanse Schans.