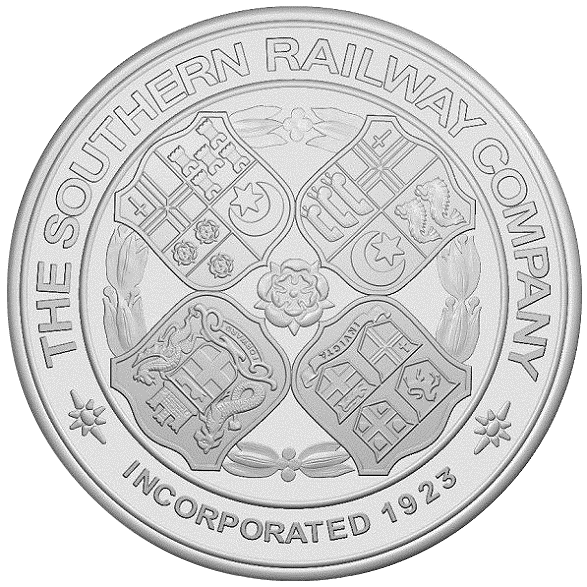 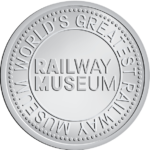 The Southern Railway (SR), sometimes shortened to ‘Southern’, was a British railway company established in the 1923 Grouping. It linked London with the Channel ports, South West England, South coast resorts and Kent. The railway was formed by the amalgamation of several smaller railway companies, the largest of which were the London & South Western Railway (LSWR), the London, Brighton and South Coast Railway (LBSC) and the South Eastern and Chatham Railway (SECR). The construction of what was to become the Southern Railway began in 1838 with the opening of the London and Southampton Railway, which was renamed the London & South Western Railway.