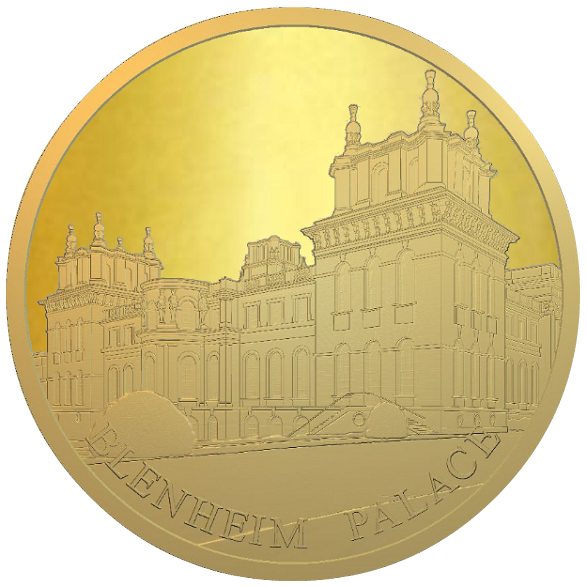 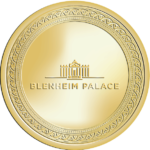 The palace is named for the 1704 Battle of Blenheim, and thus ultimately after Blindheim (also known as Blenheim) in Bavaria. It was originally intended to be a reward to John Churchill, 1st Duke of Marlborough for his military triumphs against the French and Bavarians in the War of the Spanish Succession, culminating in the Battle of Blenheim. The land was given as a gift, and construction began in 1705, with some financial support from Queen Anne. The project soon became the subject of political infighting, with the Crown cancelling further financial support in 1712, Marlborough’s three-year voluntary exile to the Continent, the fall from influence of his duchy and lasting damage to the reputation of the architect Sir John Vanbrugh.