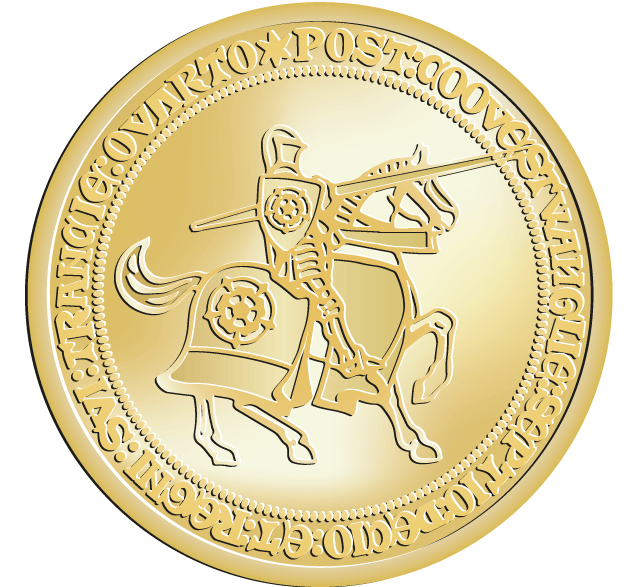 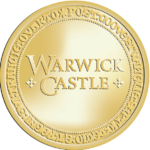 Jousting is a martial game or hastilude between two horsemen and using lances, often as part of a tournament. The primary aim is to strike the opponent with the lance while riding towards him at high speed, if possible breaking the lance on the opponent’s shield or armour, or unhorsing him.Jousting emerged in the High Middle Ages based on the military use of the lance by heavy cavalry. It transformed into a specialised sport during the Late Middle Ages, and remained popular with the nobility both in England and Germany throughout the whole of the 16th century (while in France, it was discontinued after the death of king Henry II in an accident in 1559). In England, jousting was the highlight of the Accession Day tilts of Elizabeth I and James I, and also was part of the festivities at the marriage of Charles I.Nowadays jousting shows take place throughout the summer months at the Warwick castle.