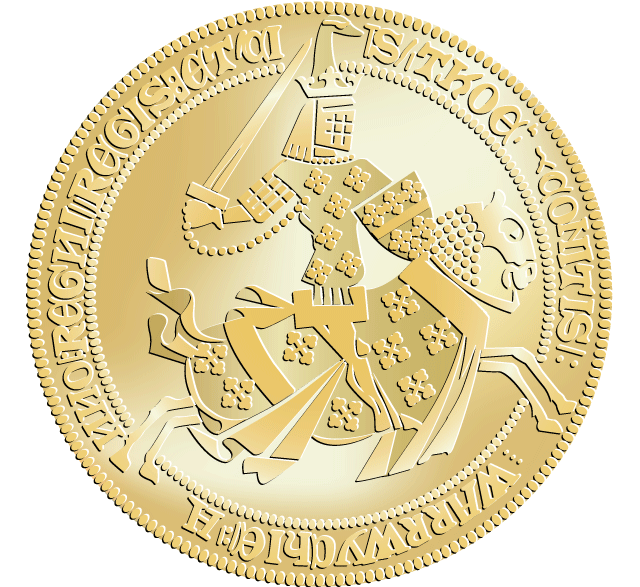 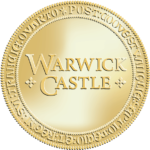 Thomas de Beauchamp, 11th Earl of Warwick, KG (c. 14 February 1313 – 13 November 1369) was an English nobleman and military commander during the Hundred Years’ War. In 1348 he became one of the founders and the third Knight of the Order of the Garter. Thomas de Beauchamp was born at Warwick Castle, Warwickshire, England to Guy de Beauchamp, 10th Earl of Warwick and Alice de Toeni. He served in Scotland frequently during the 1330s, being captain of the army against the Scots in 1337. He was hereditary High Sheriff of Worcestershire from 1333 until his death (in 1369). In 1344 he was also made High Sheriff of Warwickshire and Leicestershire for life. Warwick was Marshall of England from 1343/4 until 1369, and was one of the commanders at the great English victories at Crécy and Poitiers. Thomas de Beauchamp fought in all the French wars of King Edward III: commanded at the Battle of Crecy: was guardian of the sixteen-year-old Black Prince: fought at Poitiers in 1356 and at the Siege of Calais (1346). He began the rebuilding of the Collegiate Church of Saint Mary, in Warwick out of money received from the ransom of a French Archbishop. He died of plague in Calais on 13 November 1369.