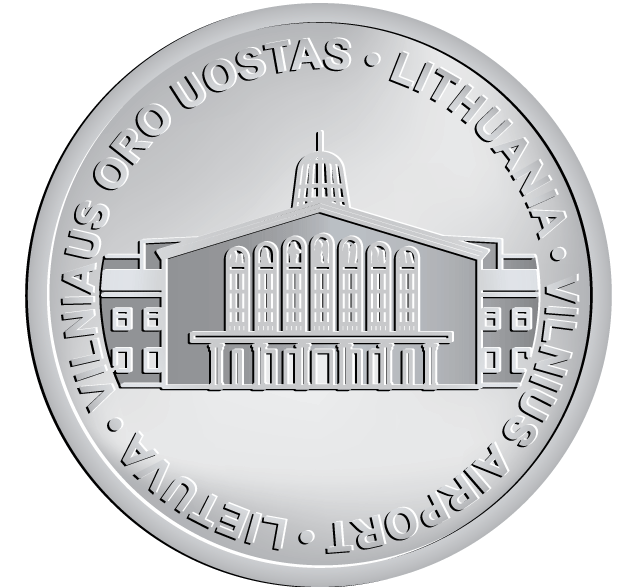 Vilnius Airport is the international airport of Vilnius, the capital of Lithuania. It is located 5.9 km south of the city. It is the largest of the four commercial airports in Lithuania by passenger traffic.
The construction of an airport building was started in 1949 and completed in 1954. It features a standard 1950s Soviet airport terminal design, originally intended for an airport with up to 20 aircraft movements per day. On the outside it is decorated with sculptures. A new departure terminal, connected with the old building, was built in 1993. Since then, the old building has been used as the arrival terminal only.
Today, Vilnius Airport is one of the fastest-growing airports in Europe.