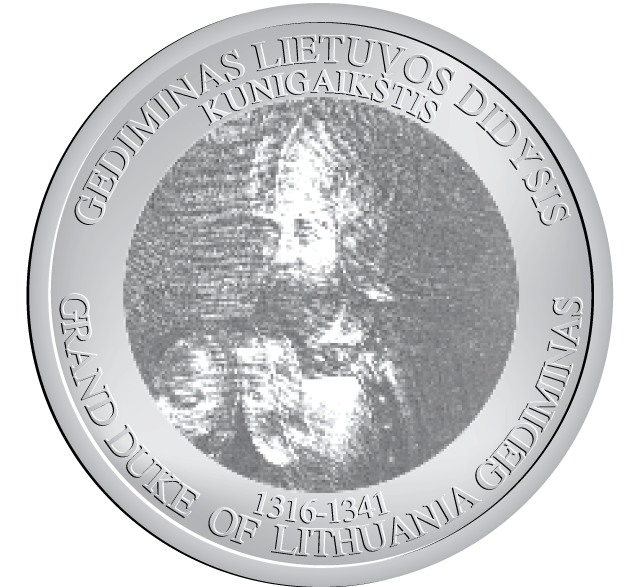 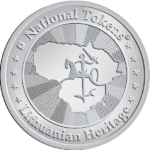 Grand Duke of Lithuania Gediminas – (1275–1341) was the first Lithuanian Grand Duke of the Gediminaiciai dynasty, a great diplomat and one of the three most famous Lithuanian dukes. Gediminas can also be regarded as one of the most famous medieval Lithuanian diplomats.The main goal of the Grand Duchy of Lithuania from the 13th to 14th centuries was to stop the expansion of the Teutonic Order in Lithuania. During the rule of the Duke Gediminas, a significant victory at the Battle of Medininkai in 1320 was achieved. Due to the highly successful diplomatic activity of Gediminas, the Teutonic Order failed to invade the GDL for approximately 10 years (1324-1328, 1339-1341 1331-1335.).