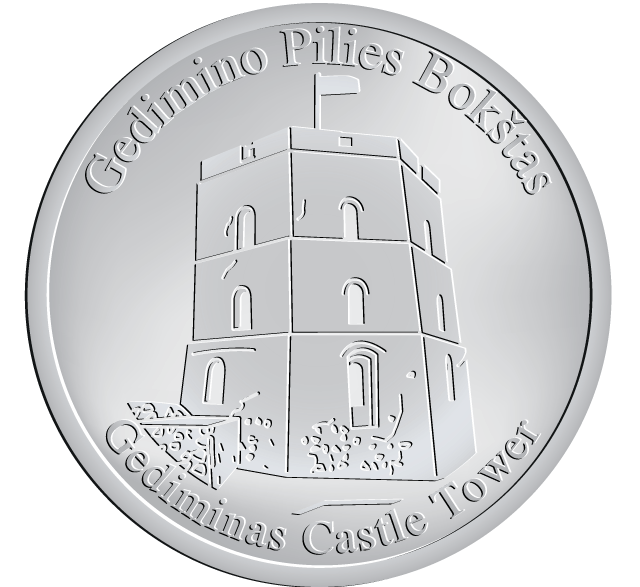 During the reign of Grand Duke of Lithuania Gediminas, Vilnius was already known as the capital of the Grand Duchy of Lithuania, and the Vilnius Castle was mentioned for the first time in the 1323 treaty between Gediminas and the Teutonic Order. Often the Higher Castle is referred to as the Gediminas Castle. During the reign of the first rulers from the Gediminid dynasty the Vilnius Higher Castle was of great significance not only as a political centre of the Grand Duchy of Lithuania, but also as a constituent element of the defensive complex of the capital (together with the Lower and Crooked Castles) that withstood an intensified attack of the Teutonic Order during the second half of the 14th century. When a fire destroyed the wooden castle, a brick castle was constructed during the reign of Grand Duke of Lithuania Vytautas at the beginning of the 15th century. The remains of the brick castle have survived until the present day.