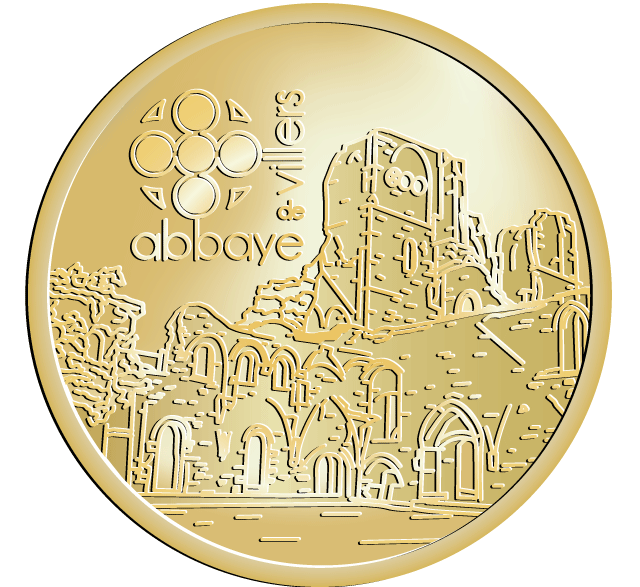 The Abbaye de Villers (Villers Abbey), situated in the commune of Villers-la-Ville in grounds of more than 36 hectares, is a destination site imbued with history and emotion.In 1146, twelve Cistercian monks and three lay brothers from Clairvaux came to Villers in order to establish the abbey on land granted them by Gauthier de Marbais. After establishing several preliminary sites (Villers I and Villers II), work was finally undertaken in the 13th century to build the current site. The choir was constructed by 1217, the crypt by 1240 and the refectory by 1267. The church itself took seventy years to build and was completed by the end of the century.During this period, the abbey reached the height of its fame and importance. Contemporary accounts suggest that roughly 100 monks and 300 lay brothers resided within its walls, although this is possibly an exaggeration. The lands attached to the abbey also expanded considerably, reaching some 100 km² of woods, fields and pasturage.