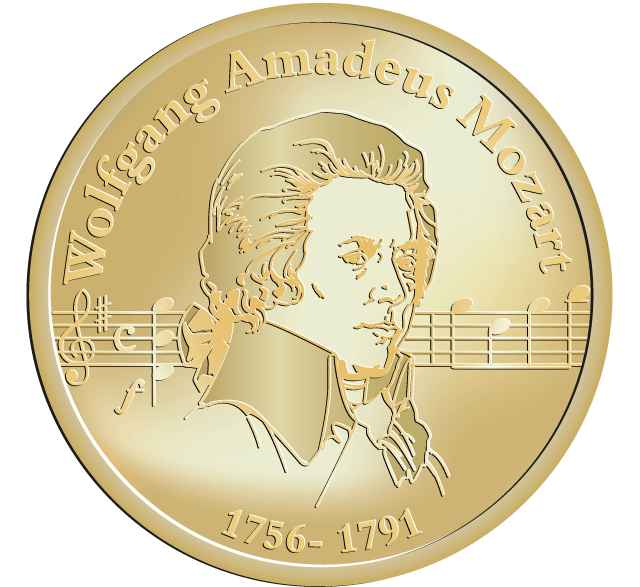 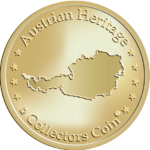 Wolfgang Amadeus Mozart was born in Salzburg, Germany on January 27, 1756. He was the son of Leopold Mozart, a well-known violinist and minor composer. Mozart showed musical talent at a very early age, he played the keyboard at five and began composing at six, writing his first symphonies at the age of eight. For much of his youth, Mozart’s father took him and his older sister on tours throughout Europe. At 25, Mozart moved to Vienna and worked freelance by teaching, publishing his music, playing concerts, and composing to commissioned works. Mozart wrote masterpieces in every genre of the time: the operas The Marriage of Figaro, Don Giovanni, Così fan tutte, and The Magic Flute, as well as symphonies, piano concertos, string quartets and quintets, also serenades, divertimenti and dances, written for outdoor parties of nobility, such as Serenade in G major (Eine kleine Nachtmusik). He contracted a mystery illness in 1791 which killed him at the age of 35. Mozart was still at the height of his composing, and left one major unfinished work, the Requiem.