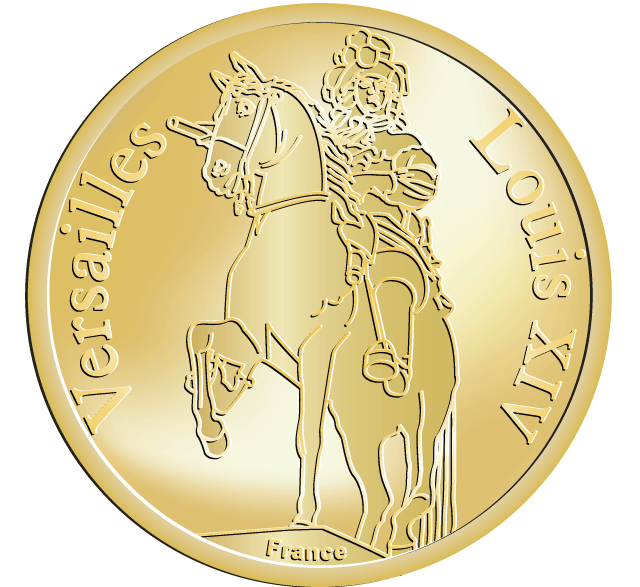 Louis XIV (September 5, 1638 – September 1, 1715) reigned as King of France and King of Navarre from May 14, 1643 until his death. He inherited the Crown at the age of four: he did not actually assume personal control of the government until the death of his chief minister, Jules Cardinal Mazarin, in 1661. Louis XIV, known as The Sun King and as Louis the Great, ruled France for seventy-two years — a longer reign than any other French or other ‘major’ European monarch. Louis attempted to increase the power of France in Europe, fighting four major wars: the War of Devolution, the Franco-Dutch War, the War of the Grand Alliance, and the War of the Spanish Succession. He worked successfully to create an absolutist and centralised state; historians and political scientists often cite him as an example of an enlightened despot. Louis XIV became the archetype of an absolute monarch.