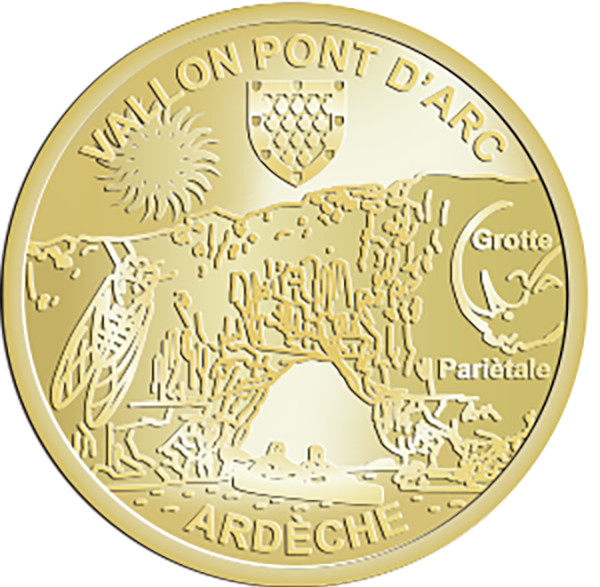 Vallon-Pont-d’Arc is a capital of prehistoric and cultural tourism. This small village, peaceful in wintertime, sees its population expand ten-fold in summer. Its tourist importance largely comes from the fact that it is the departure point for the descent of the gorge of the Ardèche river (from Pont d’Arc to Saint-Martin-d’Ardeche). Vallon-Pont-d’Arc is situated at the threshold of one of the most beautiful tourist sites of France: ‘les gorges de l’Ardèche’ (the Ardèche canyon). The famous Pont d’Arc, a natural arch of more than 30 metres height, carved out by the Ardèche and classified as a Great Site of France, gave it its name.