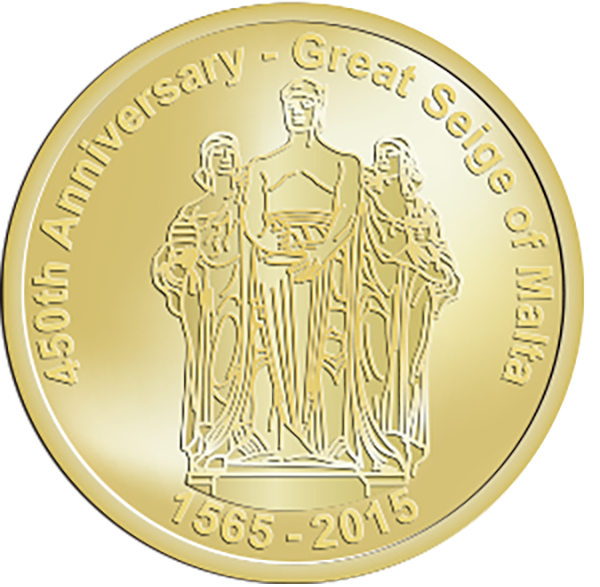 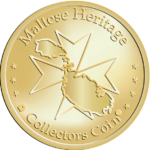 The Maltese islands have always had a very important role in the Mediterranean Sea, due to the islands’ strategic positioning between Europe and Africa. In fact, this has been one of the most important factors which contributed to the islands’ rich history. This includes one of the most historical battles, The Great Siege of Malta, which took place 450 years ago in 1565. Throughout history, Malta has been considered an important piece of land to possess. In fact, in 1530, Malta was offered to the Knights of St John by the Holy Roman Emperor Charles V in order to defend his Empire in Western Europe from Turkish attacks coming from Eastern Europe. The Knights, led by Grand Master La Valette, were under constant threat from the Turks, and a few years later, in May 1565, an Ottoman fleet of 40,000 men arrived in Malta – this marked the start of The Great Siege. In order to commemorate the 450th anniversary of The Great Siege, Heritage Malta organised a number of events throughout the year 2015.