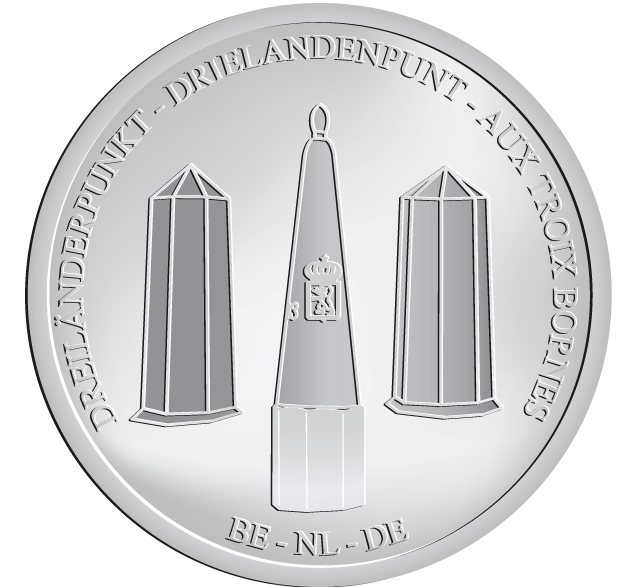 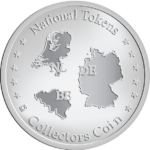 On Mount Vaals, southwest of Aachen, the borders of Germany, Belgium and the Netherlands meet. At 323m above sealevel, the highest elevation in the Netherlands is only a few meters from the three border point. On the Belgian side, there is a tower with a panoramic view of the three countries. Most tourist attractions are in the Netherlands: A Labyrinth, a playground, clay pigeon shooting, souvenir shops and restaurants. The German side is a forest. The Three Country Point is accessible by car from Gemmenich in Belgium and Vaals in the Netherlands. The borders are marked on the ground surrounding the boundary marker. The fourth line within the Belgian segment hints at the area ‘Neutral-Moresnet’, which was established in 1816 due to a dispute over a zinc mine, but became part of Belgium in 1919.