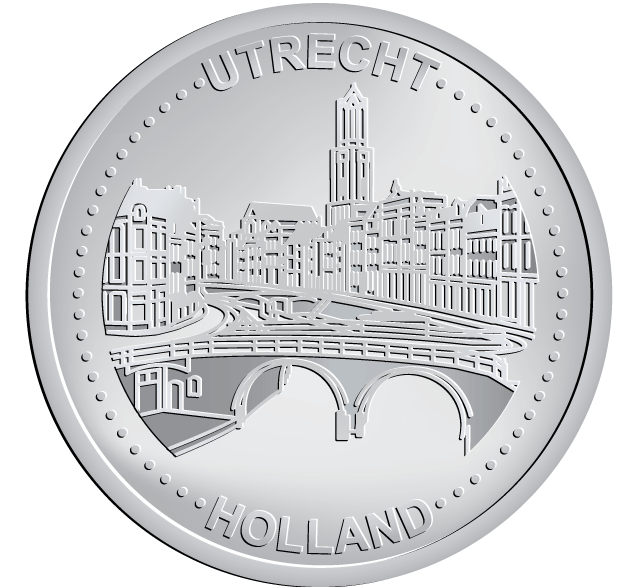 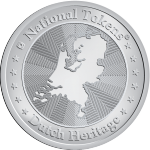 UUtrecht, the fourth largest city in the Netherlands and the capital of the province of the same name, lies on the geographical divide between the country’s fenlands and sandy heathlands. From very early times, Utrecht was one of the principal political, economic, and cultural centers of the Netherlands, the seat of the provincial administration, and home to a famous university founded in 1636.
Utrecht is not just old; it is ancient. The ruins of a Roman fortification hides beneath the city centre, and medieval buildings are found on every street – including those of the 17th-century Utrecht University. But Utrecht is still a city very much of today, as modern architecture mixes with the old. In Utrecht, you can discover Roman ruins and admire art from the Middle Ages right around the corner from modern marvels.
The imposing Domtoren looms large over Utrecht, dominating the skyline and commanding the view from anywhere in the city. The Domtoren is more than a sight, however. It holds the history of this prominent city within its walls.