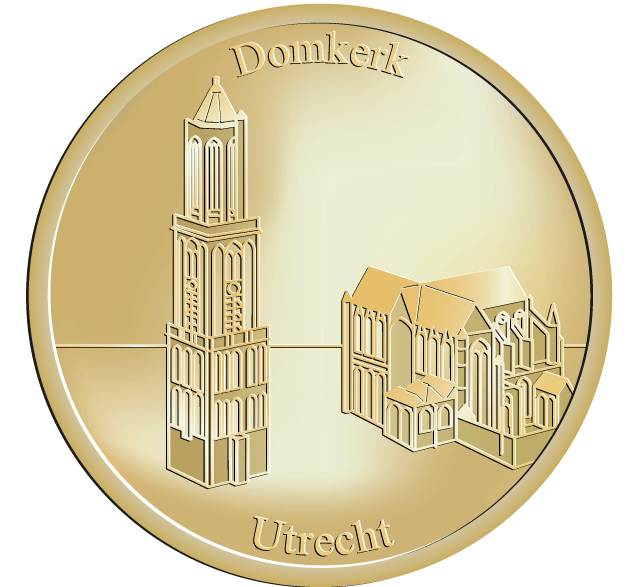 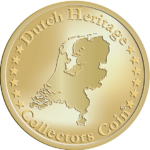 The Cathedral of Saint Martin or Dom Church was the Cathedral of the diocese of Utrecht during the Middle Ages. Once the country’s largest and only cathedral, it is the one church in the Netherlands that closely resembles the original French Gothic style, despite its contrast to its French predecessors in having only one tower.Construction of the current gothic structure was started in 1254, and continued well into the 16th century. The impressive Dom Tower, 112 m high and undoubtedly the major feature in the Utrecht skyline, was finished in 1382.