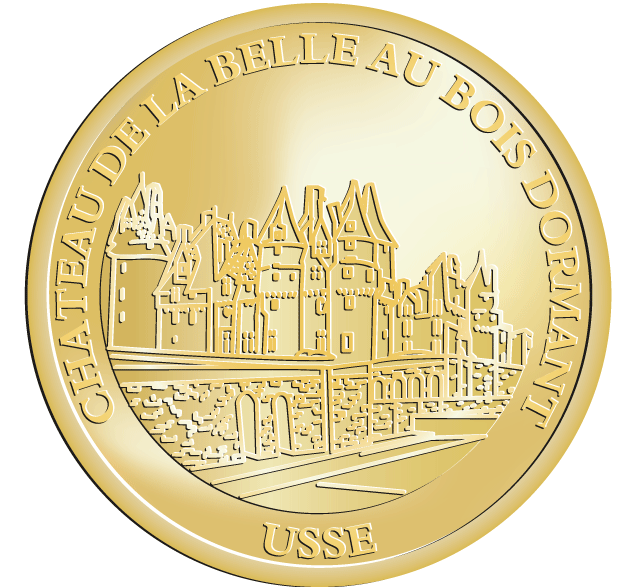 The Château d’Ussé is located in the commune of Rigny-Ussé in the Indre-et-Loire département, in France. The stronghold at the edge of the Chinon forest overlooking the Indre Valley was first fortified in the eleventh century by the Norman seigneur of Ussé, Gueldin de Saumur, who surrounded the fort with a palisade on a high terrace. The site passed to the Comte de Blois, who rebuilt in stone. It is said that Charles Perrault got inspired by this castle for the fairy tale of ‘The Sleeping Beauty ‘ de ce château pour le conte de la Belle au bois dormant. In the castle itself, the story is being reconstructed by statues positioned around the whole castle.