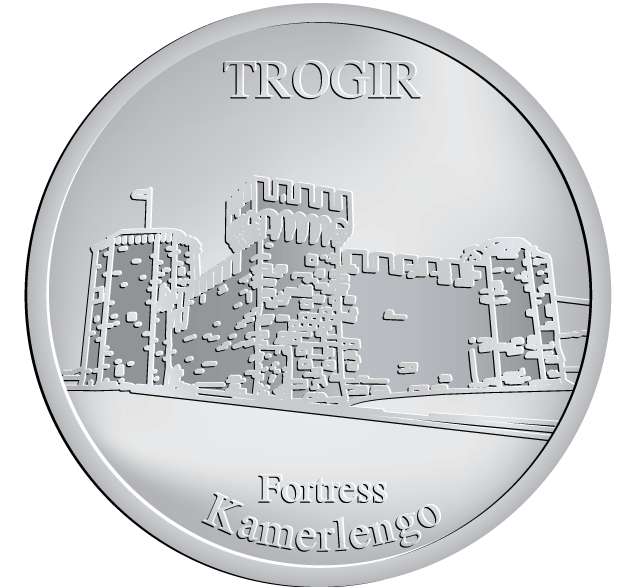 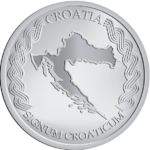 Kamerlengo (Gradina Kamerlengo) is a castle and fortress in Trogir, Croatia. It was built by the Republic of Venice. The castle was built in the mid-15th century by Marin Radoj as part of an expansion of the Veriga Tower, built on the site in the late 14th century. It is used as a location for performances during the summer months. The word kamerlengo (Italian: camerlengo) refers to the title of a Venetian administrative official (a chamberlain).