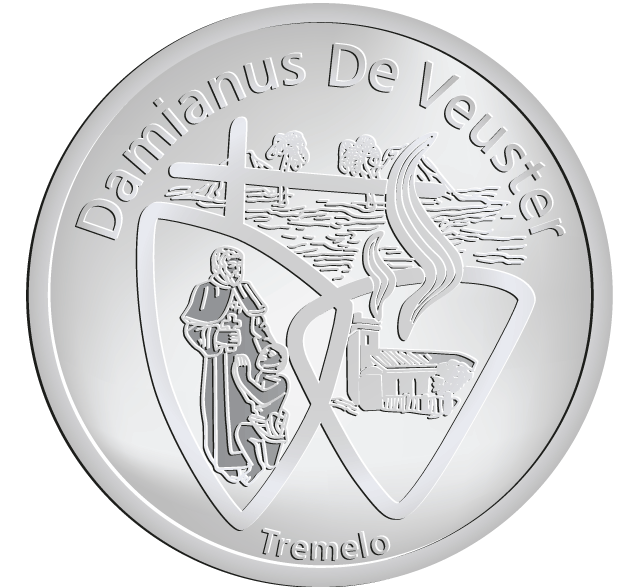 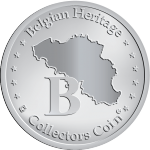 Father Damien (1840-1889) was the religious name of Joseph Damien de Veuster. He was a Belgian Roman Catholic missionary famous for his work among the lepers on the island of Molokai, Hawaii. Born in Tremelo, Damien was the son of a farmer. Following his elder brother Pamphile, he joined the Congregation of the Sacred Hearts of Jesus and Mary. Damien had nearly finished his studies for the priesthood when his brother, about to embark for the Sandwich (Hawaiian) Islands, fell ill. At his own request, Damien was sent (1865) in his place. He was ordained (1866) in Honolulu, where he worked among the natives until 1873; then he was appointed to work among the lepers on the island of Molokai. Conditions there were deplorable, with lack of proper housing, medical aid, and sanitary conditions. Damien devoted himself entirely to the spiritual and physical care of the lepers, obtaining government aid for them and encouraging agriculture and local industry. Although he contracted leprosy in 1884, he continued his labours until his death. He not only ministered to the spiritual needs of the lepers but also dressed their sores, provided shelter and food, and buried them.