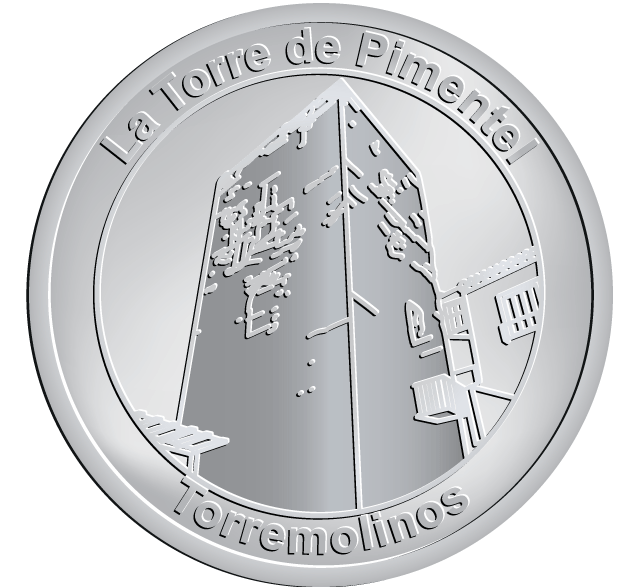 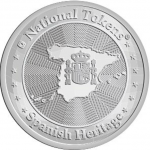 The origin of the town’s name is found in the Torre de los Molinos (Tower of the Mills), later called Torre Pimentel after a soldier who helped Ferdinand and Isabella conquer Malaga at the end of the 15th century. The tower stands between calle San Miguel and Cuesta del Tajo, on the way to Bajondillo beach.
The Torre Pimentel was built more than 700 years ago, around the year 1300, and its location in the higher part of an escarpment is no coincidence. It was designed as part of an extensive network of defensive towers erected by the Nasrids along the southern coast of the Iberian Peninsula. It was of vital importance to the Kingdom of Granada, which controlled the province of Malaga from the 13th to the 15th century.