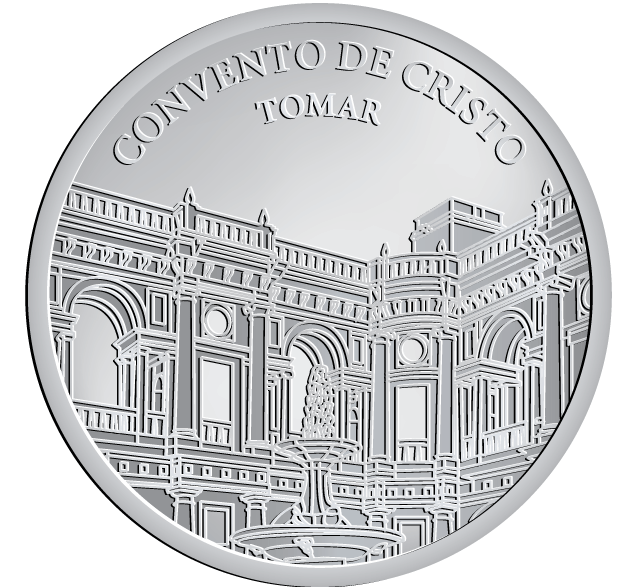 Listed as a World Cultural Heritage site by UNESCO since December 1983, the Convent of the Order of Christ and the Templars’ Castle in Tomar form a unique monumental ensemble in their kind. The Castle was founded in 1160 by Dom Gualdim Pais, provincial Master of the Order of the Temple in Portugal. The early inhabitants of Tomar lived within its walls. In the architectural structure of the Convent, besides the buildings constructed around the Templar Church, it is worth pointing out the ensemble of four large cloisters framed in Latin cross by two axes, and also an aqueduct 6 km long, constructed by King Philip II.