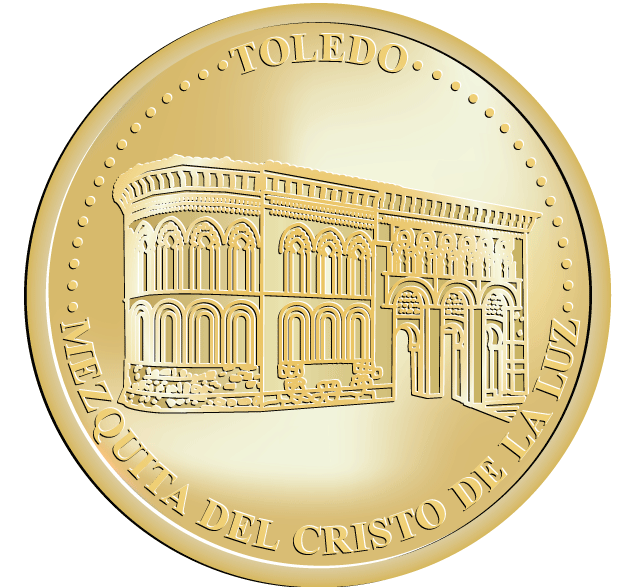 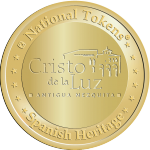 The Mosque of Cristo de la Luz is a former mosque in Toledo, Spain, the only one of the ten once existing in the city which remains largely as it was in the Moorish period. It was then known as Mezquita Bab-al-Mardum, deriving its name from the city gate Bab al-Mardum. It is located near the Puerta del Sol, in an area of the city once called Medina where wealthy Muslims used to live.