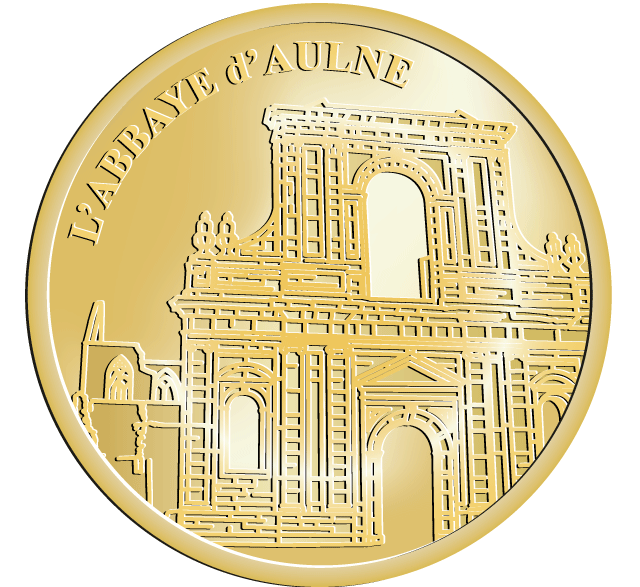 Aulne Abbey was a Cistercian monastery between Thuin and Landelies on the Sambre in the Bishopric of Liège in Belgium.
Originally it was a Benedictine monastery, founded by Saint Landelinus about 637. Before 974 the Benedictines were replaced by secular clerics leading a common life, who, however, embraced the Rule of St. Augustine in 1144.
At the instance of Henry de Leyen, Bishop of Liège, it came into the hands of Cistercian monks from Clairvaux in 1147, under Franco de Morvaux as its first Cistercian abbot. From that time onwards it flourished as a Cistercian monastery. Flourishing along the years, it was nicknamed “Auln the rich” until May 17, 1794 – when the French burnt it down.