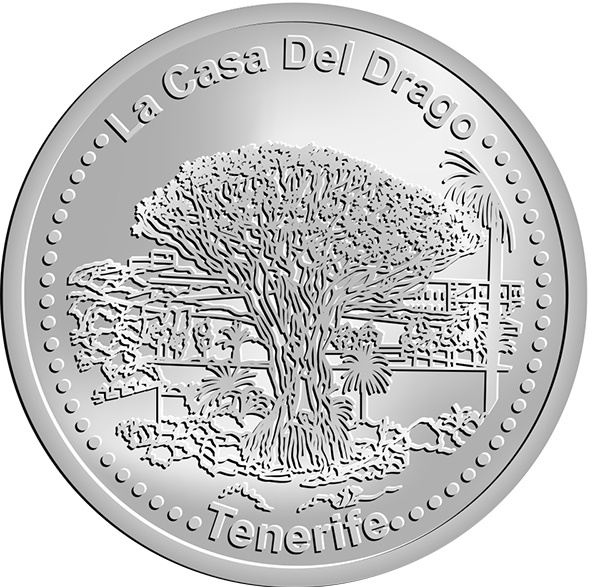 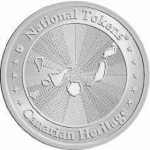 In the town of Icod de los Vinos on the north side of Tenerife, this impressive specimen of Dracaena draco, the Canary Island Dragon Tree, is called the ‘Drago Milenario’ because it was thought to be more than a thousand years old (now it’s been estimated at less than 1,000 — regardless, it’s the oldest of its kind). What’s unmistakable is its majesty; 18 metres (59 feet) tall, it spreads its branches as if they were countless arms. Legend has it that a merchant pursuing an indigenous Guanche maiden in this forest, ran into this tree instead. It’s also said that the blood that scared the visitor and made him flee the island flows inside its trunk.