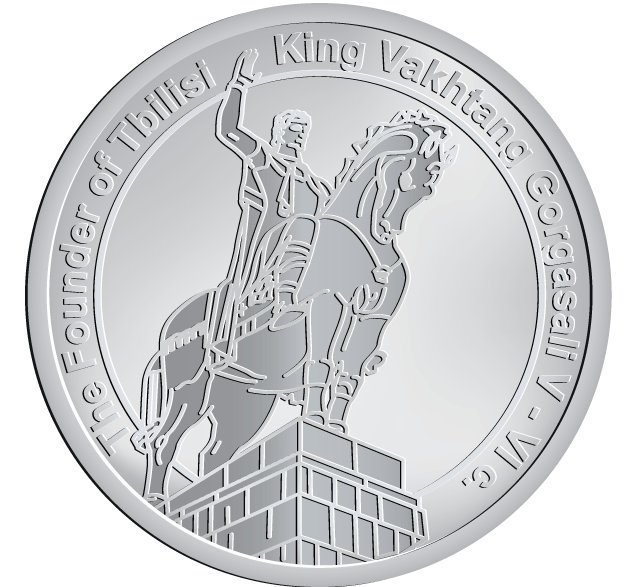 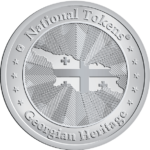 Vakhtang I Gorgasali (c. 442– 502), of the Chosroid dynasty, was a king of Iberia, natively known as Kartli (Eastern Georgia) in the second half of the 5th and first quarter of the 6th century. He is one of the founders of Georgian statehood, a Saint.
The nickname Gorgasali (lit. Wolf’s head) was given to him by the Persians. As the legend says, the king had a helmet, on which a wolf’s head was depicted in front, and a lion from behind.
He led his people, in an alliance with the Byzantine Empire, into a lengthy struggle against Sasanian Iranian hegemony. Tradition also ascribes him reorganization of the Georgian Orthodox Church and foundation of Tbilisi, Georgia’s modern capital.
Vakhtang Gorgasali ruled from 457 to 502. Buried in the cathedral of Svetitskhoveli, in Mtskheta.