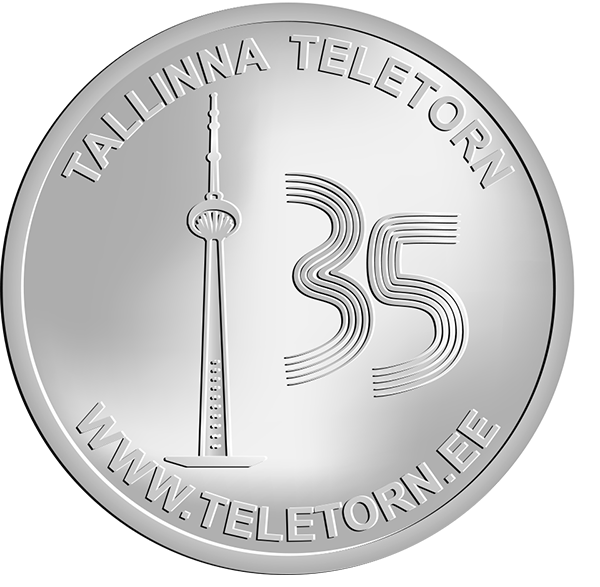 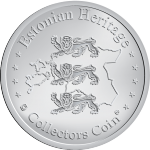 Moscow was selected as the host city of the 1980 Summer Olympics and the sailing events were held in Tallinn. The TV Tower was added to the list of Olympic sites, guaranteeing easy route to the right equipment. Thus equipment intended for the Vilnius TV Tower was installed in Tallinn and Tallinn’s tower opened on time, while Vilnius had to wait nearly a year. The construction of the TV Tower began in 1975 and it was completed just in time. Construction took a few months short of five years. The TV Tower – Estonia’s highest building at 314 metres – had its grand opening on 11 July 1980 with all of the party functionaries of that era attending.