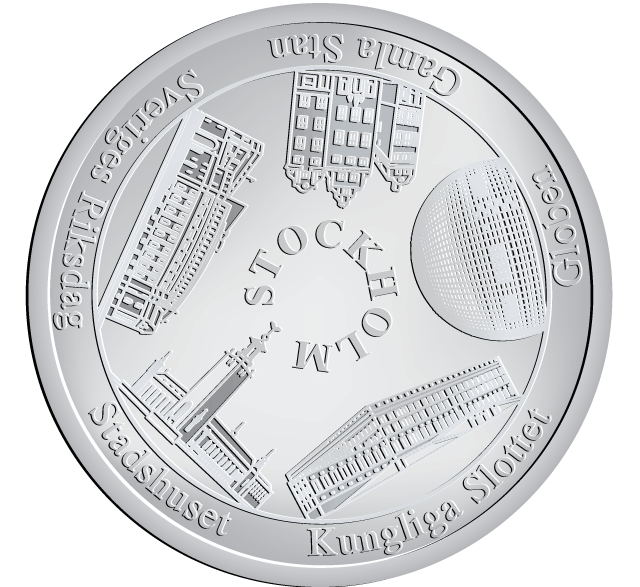 Stockholm is the capital and largest city of Sweden. It is the site of the national Swedish government, the parliament, and the official residence of the Swedish monarch. It is also the largest city in Scandinavia, and has been the cultural, political and economic centre of Sweden since the 13th century. Its strategic location on fourteen islands on the south-central east coast of Sweden at the mouth of Lake Mälaren, by the Stockholm archipelago, has been historically important. Since the city is built on islands and known for its beauty, tourist interests have tried to popularize the appellation ‘Venice of the North’. The city is known for its beauty, its historical buildings & architecture, its water and its many parks. Stockholm is the second most visited city of the Nordic Countries, with around 1 million international tourists every year.