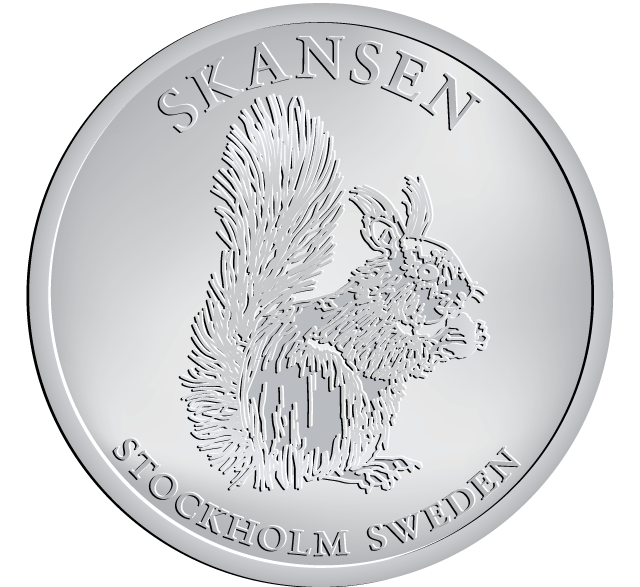 Skansen is the world’s oldest open-air museum and is situated on the island of Djurgården within the city limits of Stockholm. It was founded in 1891 by Artur Hazelius, who had previously founded the Nordic Museum on the same island.After extensive travelling, Hazelius bought around 150 houses from all over the country (as well as one structure from Telemark in Norway) and had them shipped piece by piece to the museum, where they were rebuilt to provide a unique picture of traditional Sweden. Only three of the buildings in the museum are not original, and were painstakingly copied from examples he had found. Skansen became the model for other early open-air museums in Scandinavia and later ones elsewhere. Squirrels are widespread in Skansen, and the animal has therefor become the unoffical mascotte of this site.