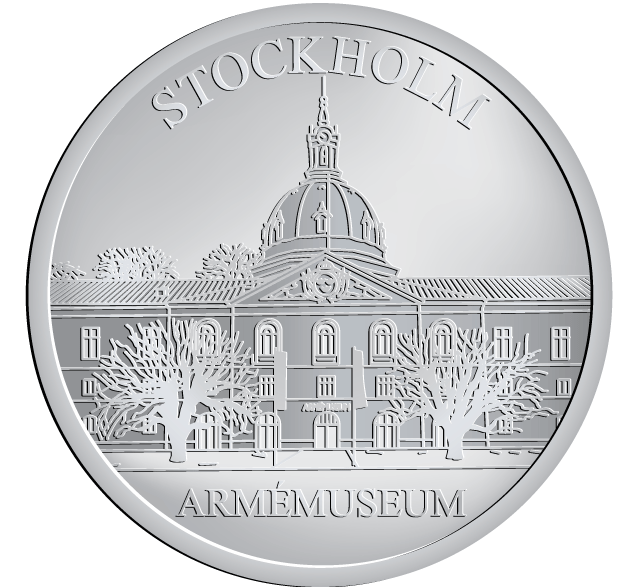 The Swedish Army Museum is located in the district of Östermalm in Stockholm. The museum re-opened in 2000 in refurbished premises, with a completely new exhibition depicting Swedish history from Viking times onwards.Its displays illustrate the military history of Sweden, including its modern policy of neutrality, and of the Swedish Army. The building was erected in the 17th century as an arsenal for the production and storage of artillery weapons.The exhibitions include life-size figures of soldiers of past centuries, as well as scenes of the great battles of Swedish forces, weapons, military clothes and other attributes of war. The trophies and flags of armies defeated by Sweden in the 17th and 18th centuries are displayed in a special room at the Armémuseum.