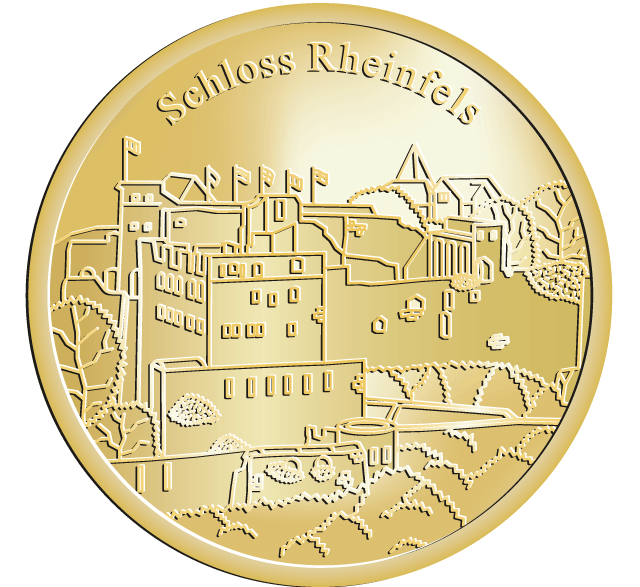 Rheinfels Castle is a castle ruin located above the left (west) bank of the Rhine in Sankt Goar, Germany. It was started in 1245 by Count Diether V of Katzenelnbogen. After expansions, it was the largest fortress in the Middle Rhein Valley. It was slighted by French Revolutionary Army troops in 1797. It is the largest castle overlooking the Rhine, and historically covered five times its current area.While much of the castle is a ruin, some of the outer buildings are now a luxury hotel, ‘wellness’ centre and restaurant. There is also a museum within some of the better preserved structures.