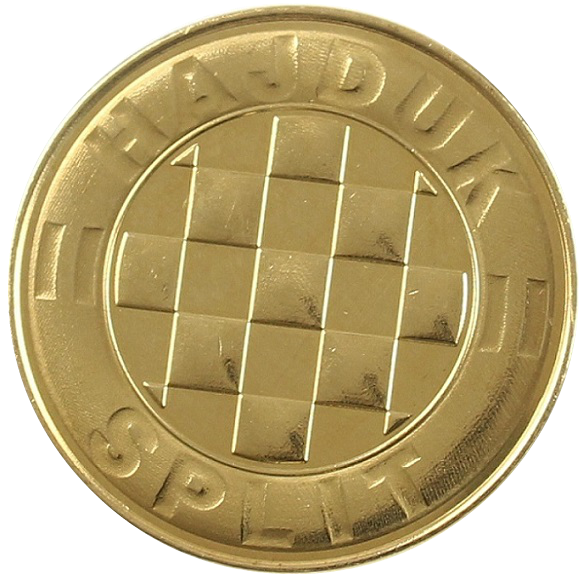 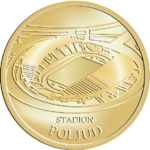 Stadion Poljud is a multi-use stadium in the Croatian city of Split. It takes its name from the neighbourhood of Poljud, and is located on the northern side of the Split peninsula. Its original name is “Gradski stadion u Poljudu” (“City Stadium in Poljud”). The stadium was opened in September 1979 and is the home venue of the Hajduk Split football club. Some of the Croatian national football team’s games are played at Poljud, which competes with Maksimir stadium for the biggest matches. The stadium has a capacity of 34,198.