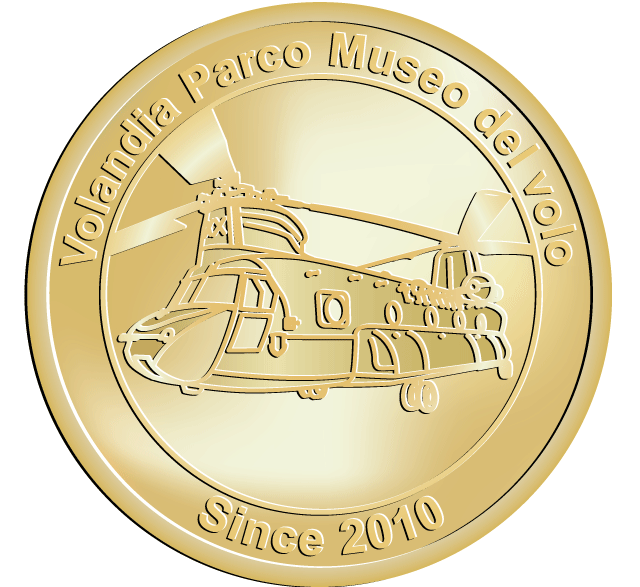 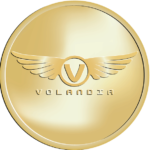 The CH-47 Chinook is a medium helicopter capable of carrying loads com- parable to those of aircraft. It is used for military and commercial transport and for disaster relief. Conceived in 1956 in reply to a US Army battlefield mobility requirement, the Vertol Model 114 offered a large and easily ac- cessible cargo box thanks to the layout typical of Frank Piasecki (1919- 2008) designs, with two counter-rotating rotors atop the fuselage that al- lowed dispensing with the tail-mounted antitorque rotor. The new helicop- ter could carry up to 8 tons or 44 soldiers. The prototype flew on 21 Sep- tember 1961, by when Vertol had been absorbed by Boeing. The first CH-47A were delivered in 1962 and found use in Vietnam.
It was withdrawn from service in 2001 and arrived at the Museum in 2009.