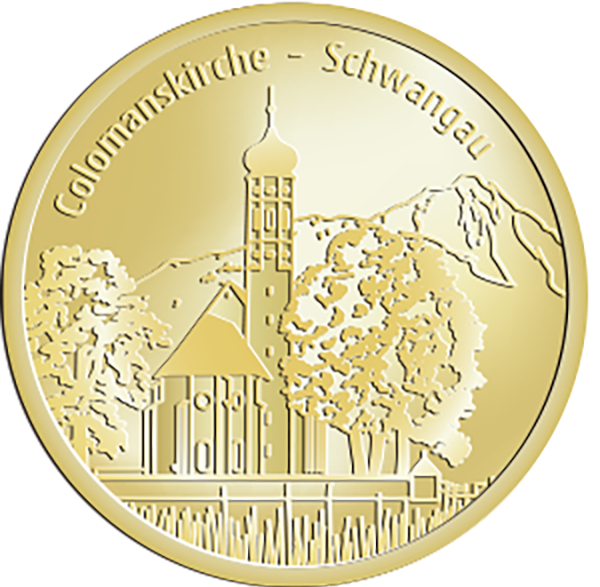 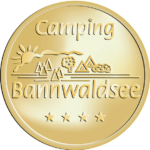 This church is dedicated to St Coloman of Stockerau, and is located in the village of Schwangau in southern Bavaria near the Austrian border, 1.5 km from the famous Neuschwanstein Castle of Ludwig II of Bavaria. St Coloman was an 11th-c. Irish monk who embarked upon a pilgrimage to the Holy Land. He was accused of being a spy at Stockerau, near Vienna, and being unable to speak German in order to clear his name, he was tortured and hanged. His body is said to have been incorrupt, hanging on the gallows, for a year and a half, and the scaffolding to have taken root and blossomed. Three years after his death, St Coloman’s relics were taken to the Benedictine Abbey of Melk on the Danube, in what is now Austria. The Saint is believed to have rested, preached, and pastured his cattle at Schwangau during as travels. There has been a market day in Schwangau in connection with the feast (Colomansfest) since the 16th c., and the current church was consecrated in 1685.