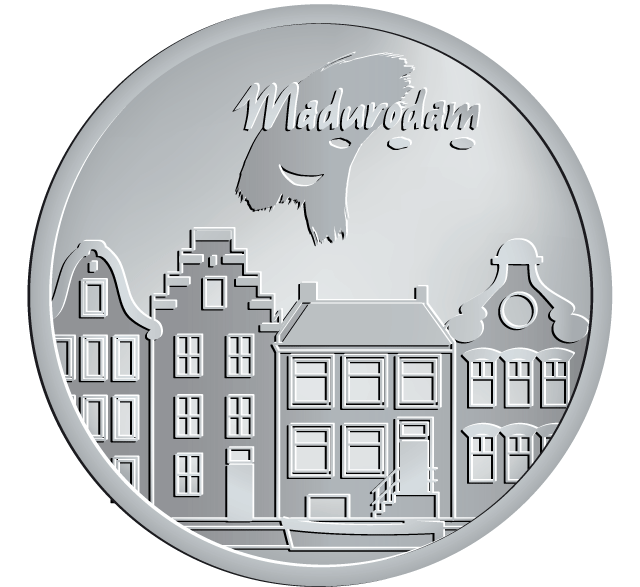 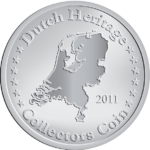 This major tourist attraction was built in 1952 and has been visited by tens of millions of visitors since then. The miniature city was named after George Maduro, a law student from Curaçao who fought the Nazi occupation forces as a member of the Dutch resistance and died at Dachau concentration camp in 1945. His parents donated the money to start the Madurodam project.