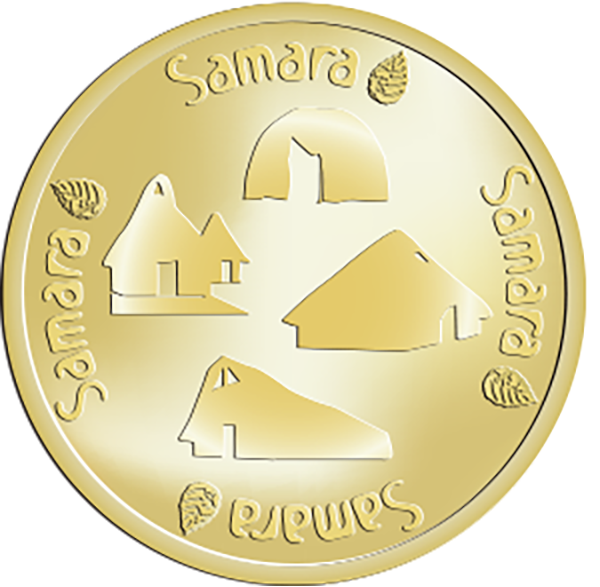 The Samara, an environmental and reconstruction park was realised by the Ministry of Culture, the Picardy province and the bank Credit Agricole. The natural environment and the archaeological past both play an equally important role. In the visitor centre, the oldest archaeological finds up to those of the Roman Era are presented while walking through the park (24 hectares), one gets an image of both the cultural and natural wealth of this part of France. The park is situated just below an Iron Age Oppidum ‘La Chaussé e-Tirancourt’. The park contains a botanic garden with 600 species, an orchard and a swamp. On the archaeological route, there is an exposition hall of 1200 sq. Metres, showing the prehistory of Picardy. The exposition is well situated in order for visitors to obtain some basic knowledge about the reconstructed houses and activities which follow outside. Walking past that, there is a demonstration zone with three houses: Neolithic, Bronze Age and iron Age.