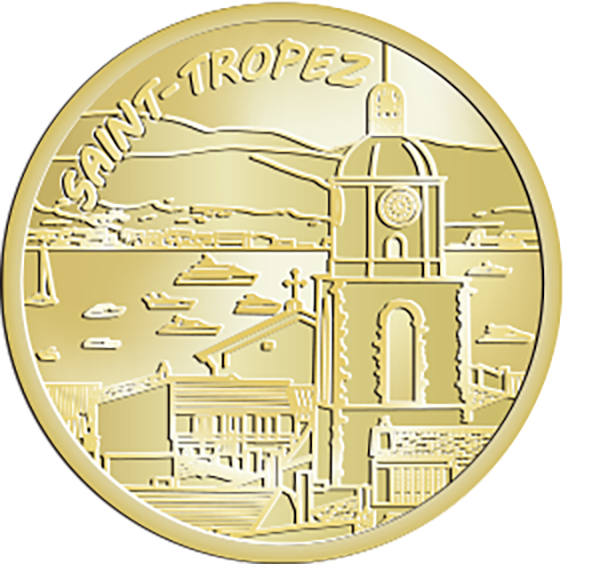 Saint-Tropez is a town, 100 kilometres (62 miles) west of Nice, in the Var department of the Provence-Alpes-Côte d’Azur region of southeastern France. It is also the principal town in the canton of Saint-Tropez. Saint-Tropez is located on the French Riviera. It was a military stronghold and an unassuming fishing village until the beginning of the 20th century. It was the first town on this coast to be liberated during World War II (as part of Operation Dragoon). After the war, it became an internationally known seaside resort, renowned principally because of the influx of artists of the French New Wave in cinema and the Yé -yé movement in music. It later became a resort for the European and American jet set and a goal for tourists in search of a little Provençal authenticity and an occasional celebrity sighting.