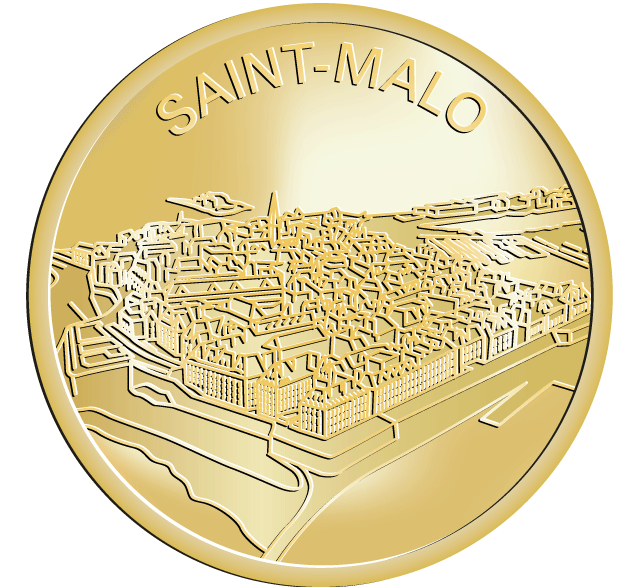 Walled and built with the same grey granite stone as Mont St-Michel, Saint-Malo was originally in the Middle Ages a fortified island at the mouth of the Rance, controlling not only the estuary but the open sea beyond. In later centuries it became notorious as the home of a fierce breed of pirate-mariners, who were never quite under anybody’s control but their own; for four years from 1590, St-Malo even declared itself to be an independent republic. Now inseparably attached to the mainland, St-Malo is the most visited place in Brittany, thanks more to its superb old citadel than to the ferry terminal that’s tucked into the harbour behind.