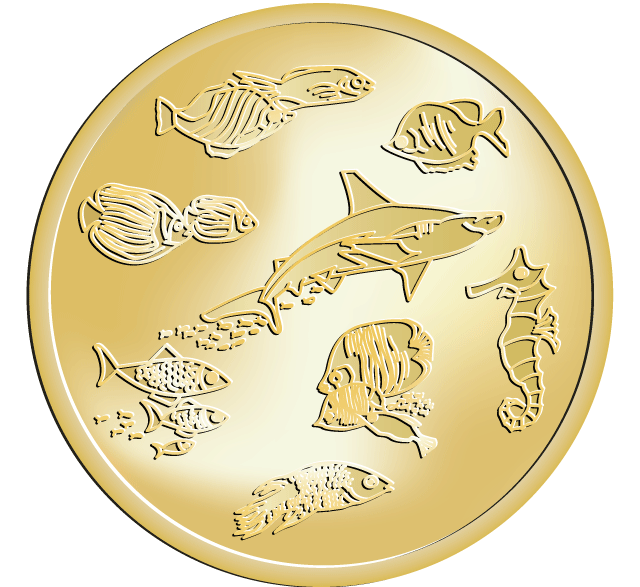 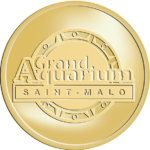 The Grand Aquarium Saint-Malo opened to the public in June 1996. It was the first circular aquarium in Europe. The Aquarium includes a 3D cinema, a large ‘touch-pool’ and an exhibit telling the story of a captain who sailed the seven seas and presents the fishes he brought back.Another project is called ‘Nautibus’. Here, visitors can venture out on a five-minute dive in a submarine to a world where real and unreal meet. The highlight of the Aquarium is the diversity of its species, ranging from cold British Colombia to the warm Indian Ocean.