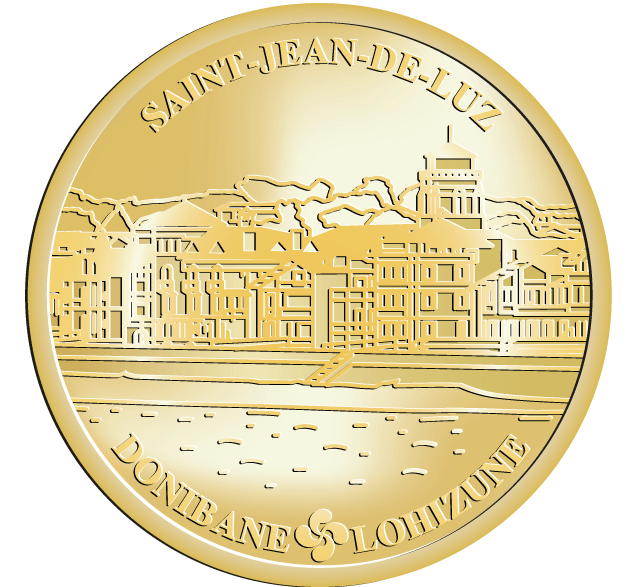 Saint-Jean-de-Luz (Basque Donibane Lohitzun) is a commune in the Pyrénées-Atlantiques department in south-western France. Saint-Jean-de-Luz is part of the province Basque of Labour and the Basque Eurocity Bayonne – San Sebastian . Saint-Jean-de-Luz bay is situated to the east of the Bay of Biscay. It is the only sheltered bay between Arcachon and Spain. Thanks to its strong sea walls or dykes that protect the town from the full savagery of the Atlantic ocean, it has become a favourite for bathers across the Basque Coast. The seaside resort itself is relatively recent, however the port is old.