RÇZEKNE – Boy with the dog. 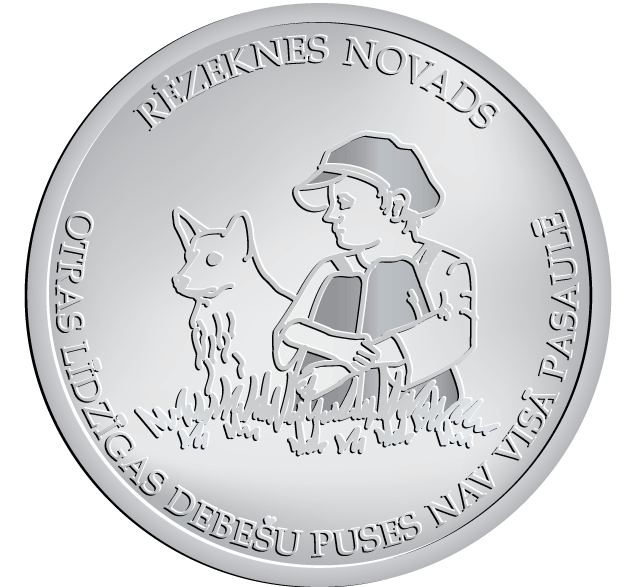 Many poets and writers of Rçzekne municipality have been inspired by the beautiful nature, dark soil, blue lakes and local charm. The talented writer Jânis Klîdzçjs (1914- 2000) who was born in Rçzekne region noted that the birthplace had given him the inspiration more than 10 000 kilometers away: in the USA. He described the childhood memories in the famous book ‘The Child of Man’ (1956) which was adapted into the film in 1991. It was included into the Guinness book of World Records as the first film in the Latgalian language.In summer of 2012, there was opened the memorial stone for Klîdzçjs in the Kantinieki cemetery. The stone depicts the energetic boy Boòuks and his dog Þiks which is also his best friend. On the stone, there is the sentence which describes the Rezekne municipality very well: ‘There is no place on Earth like this’.