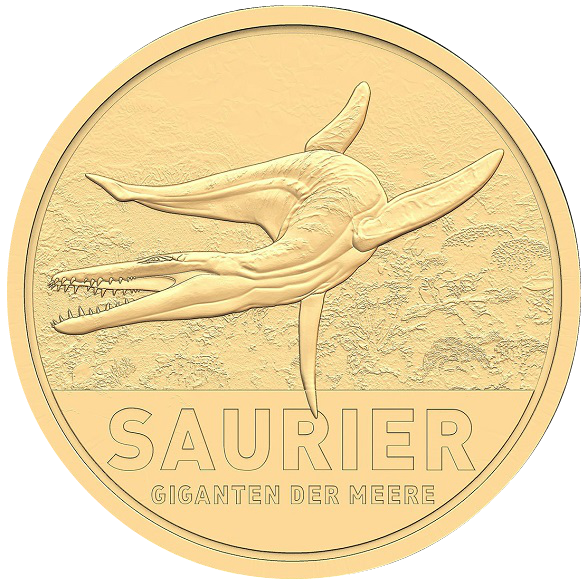 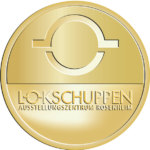 In the Middle Ages, when dinosaurs dominated the entire globe on land between 230 and 66 million years ago. Experience the world of the great oceans up close: on your way you will encounter the dinosaurs of the oceans. They undoubtedly belong to the most mysterious creatures of this epoch. Spectacular up to 12 meter long models of sea giants – developed according to the latest research – depict scenes from a sea before our time. More than 200 top-class original fossils, skeletons and models can be found in a modern family exhibition. The originals come from the Senckenberg Nature Museum Frankfurt and other renowned European museums.
In the largest digital “palaeo-aquarium” in Europe, you will encounter 3D animated, life-sized sea dinosaurs. Media and hands-on stations for young and old explain playfully exciting and interesting facts about the life of primeval marine creatures and the history of the earth.